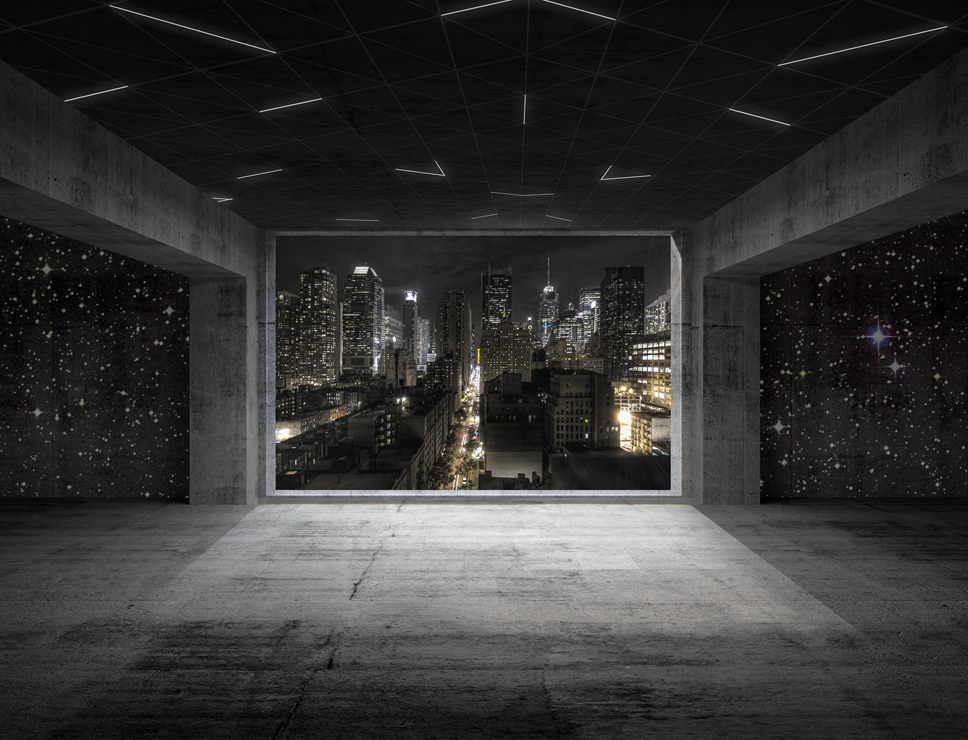 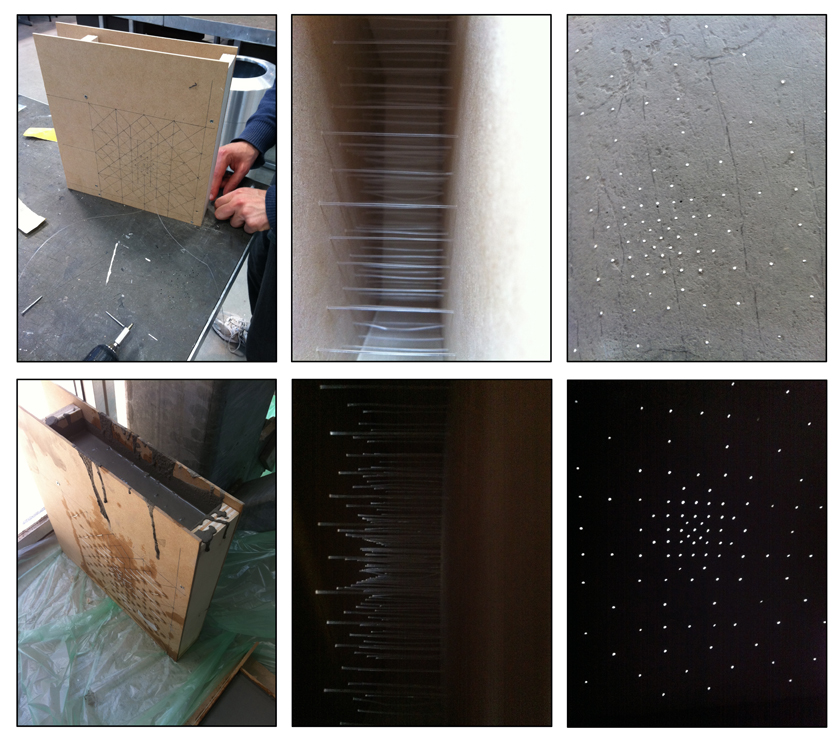 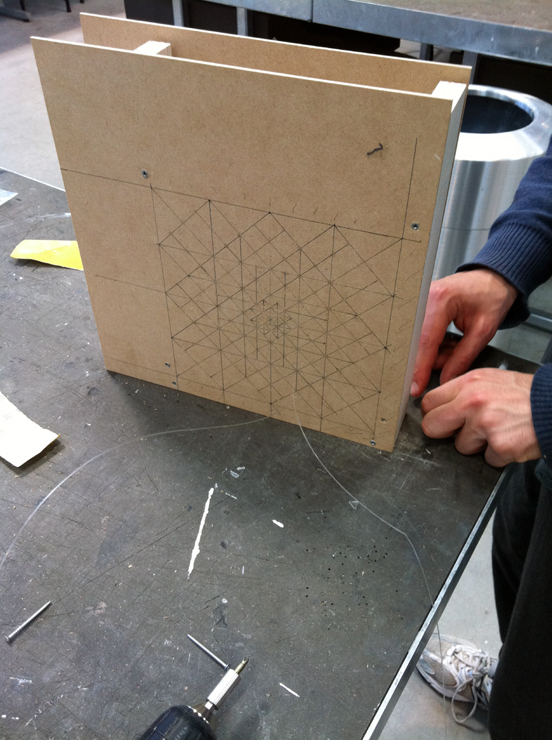 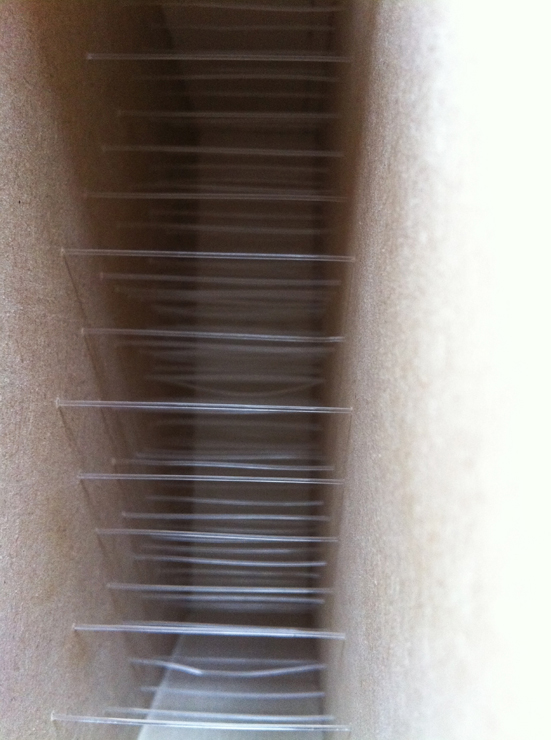 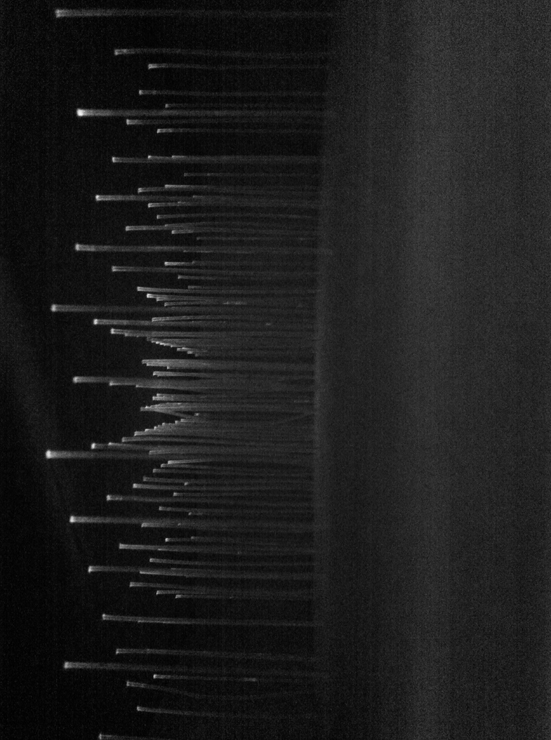 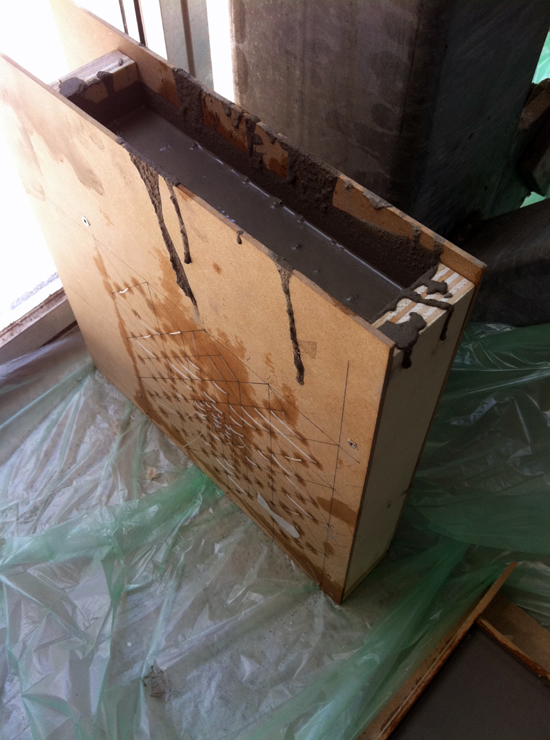 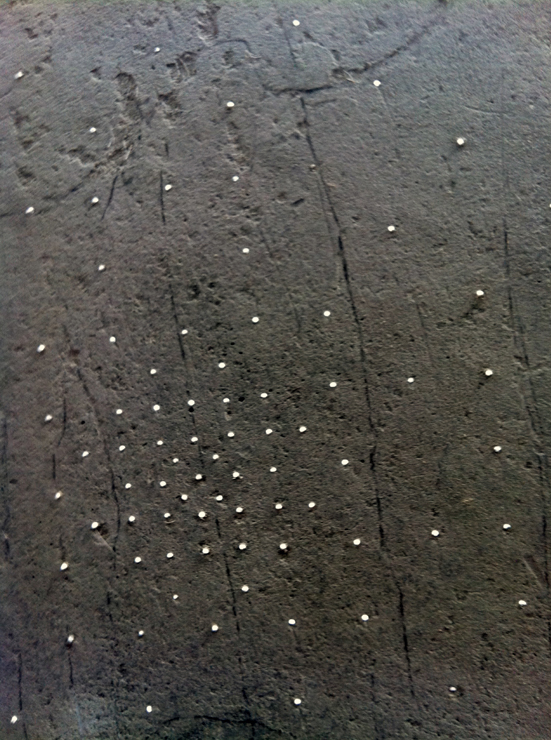 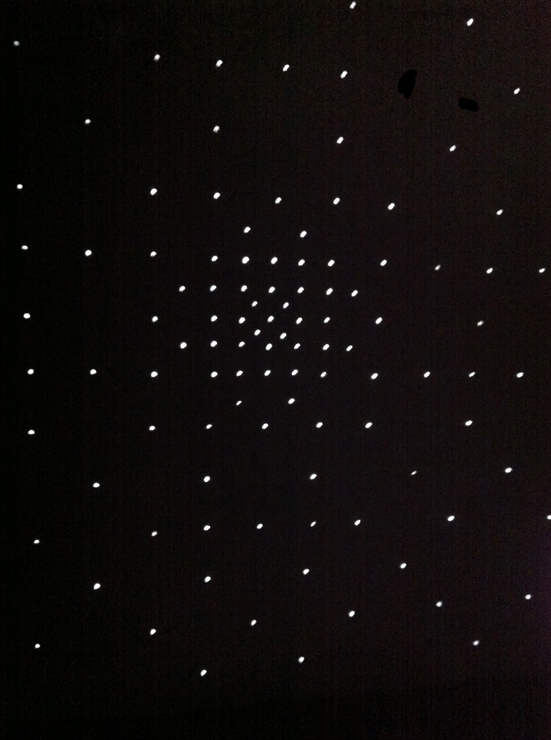 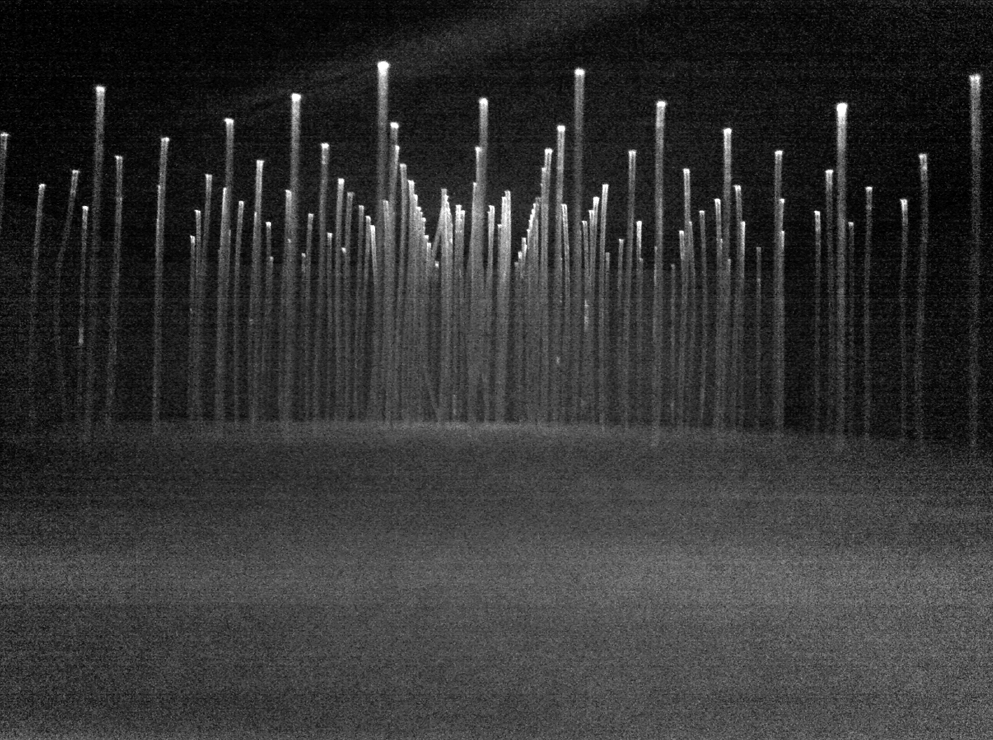 Walls serve a variety of functions. In its most primitive form, a wall defines space, marking a boundary that separates one area from another.

As a society we yearn for the boundaries and security that walls provide; yet we are also often frustrated at the restraints on our liberty imposed by these barriers.

Before I built a wall I’d ask to know,

What I was walling in or walling out,

And to whom I was like to give offence.

Something there is that doesn’t love a wall,

That wants it down.1

Fibre Optic Light Transmitting Concrete is made by using a combination of fibre optic cables and concrete.

These optical fibres are cast into the concrete by threading them through penetrations in the formwork in a desired pattern or constellation before the concrete mixture is poured.

The system can function in one of two ways:

Either the optical fibres transmit light from an in-built LED source within the wall’s construction; or they simply transmit the light emitting from an adjacently lit room, thus alleviating the sense of isolation and division by offering a glimpse into the world beyond, while maintaining the privacy and security provided by the wall.