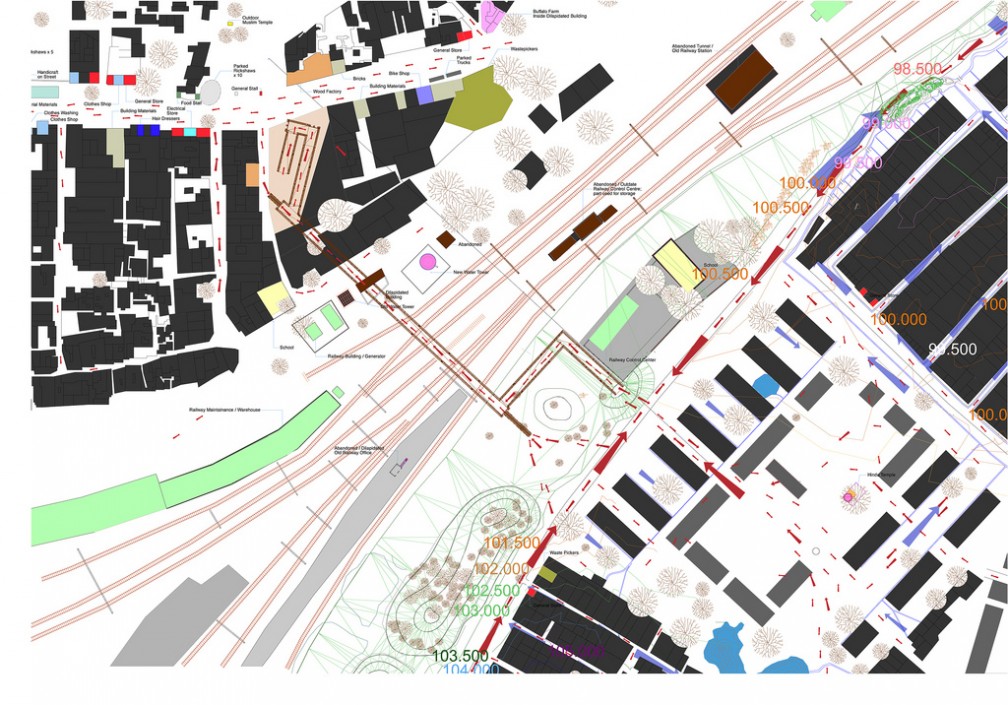 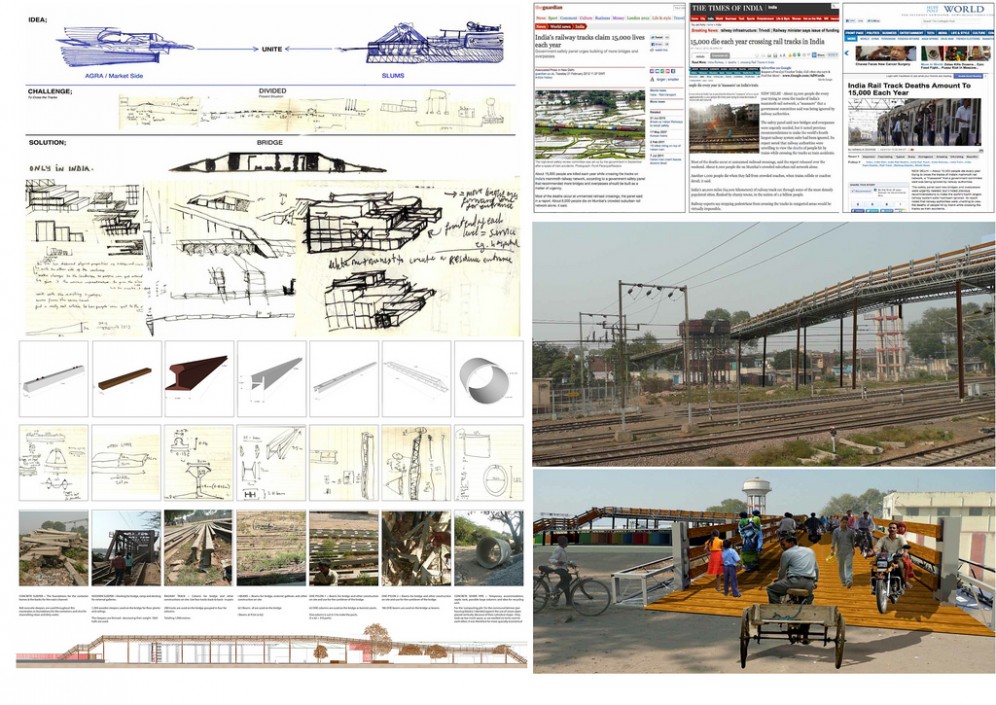 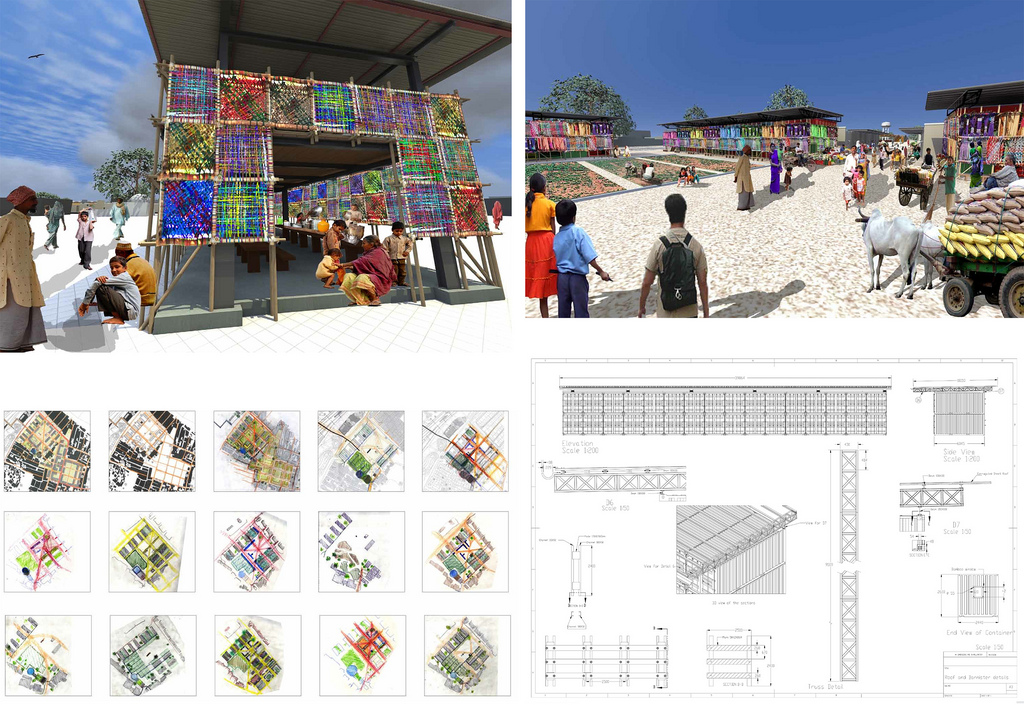 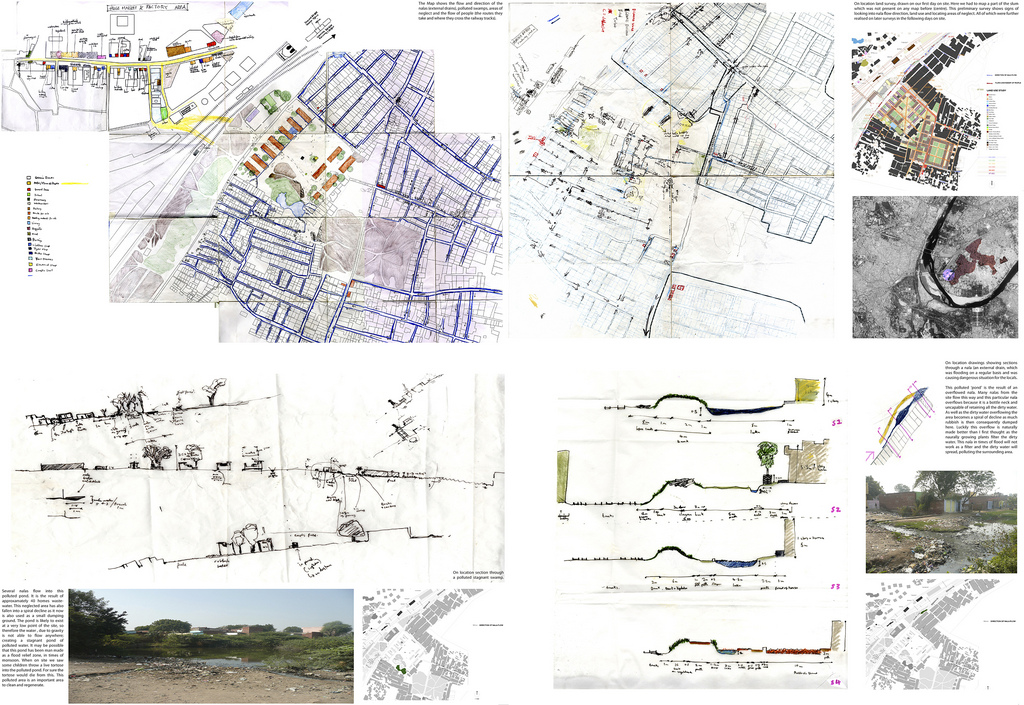 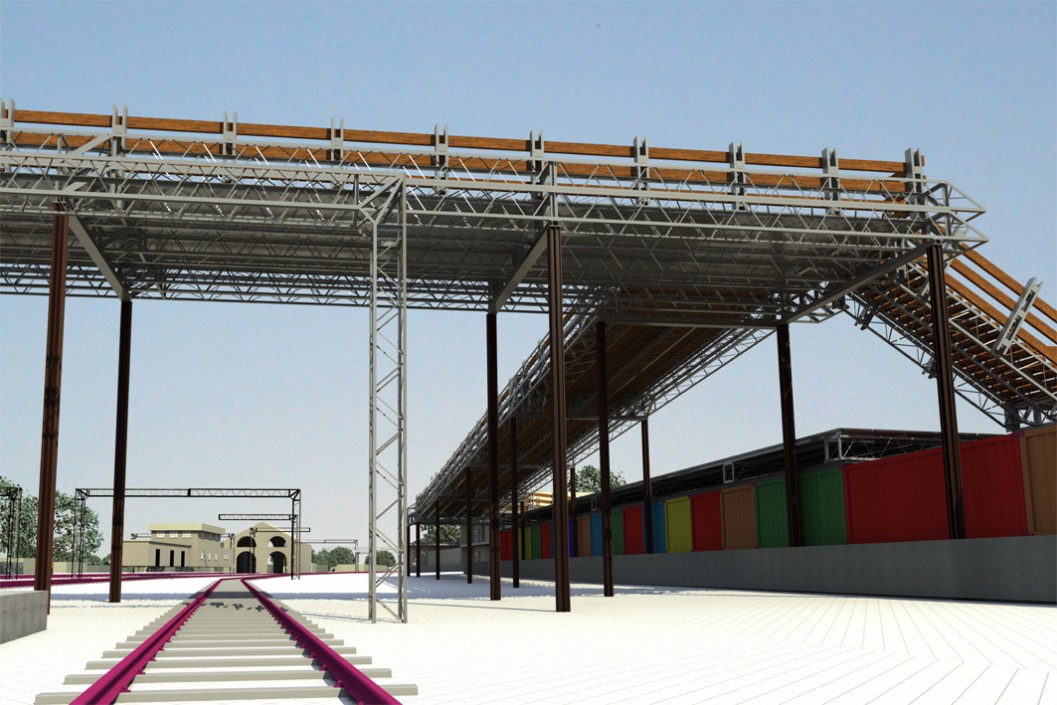 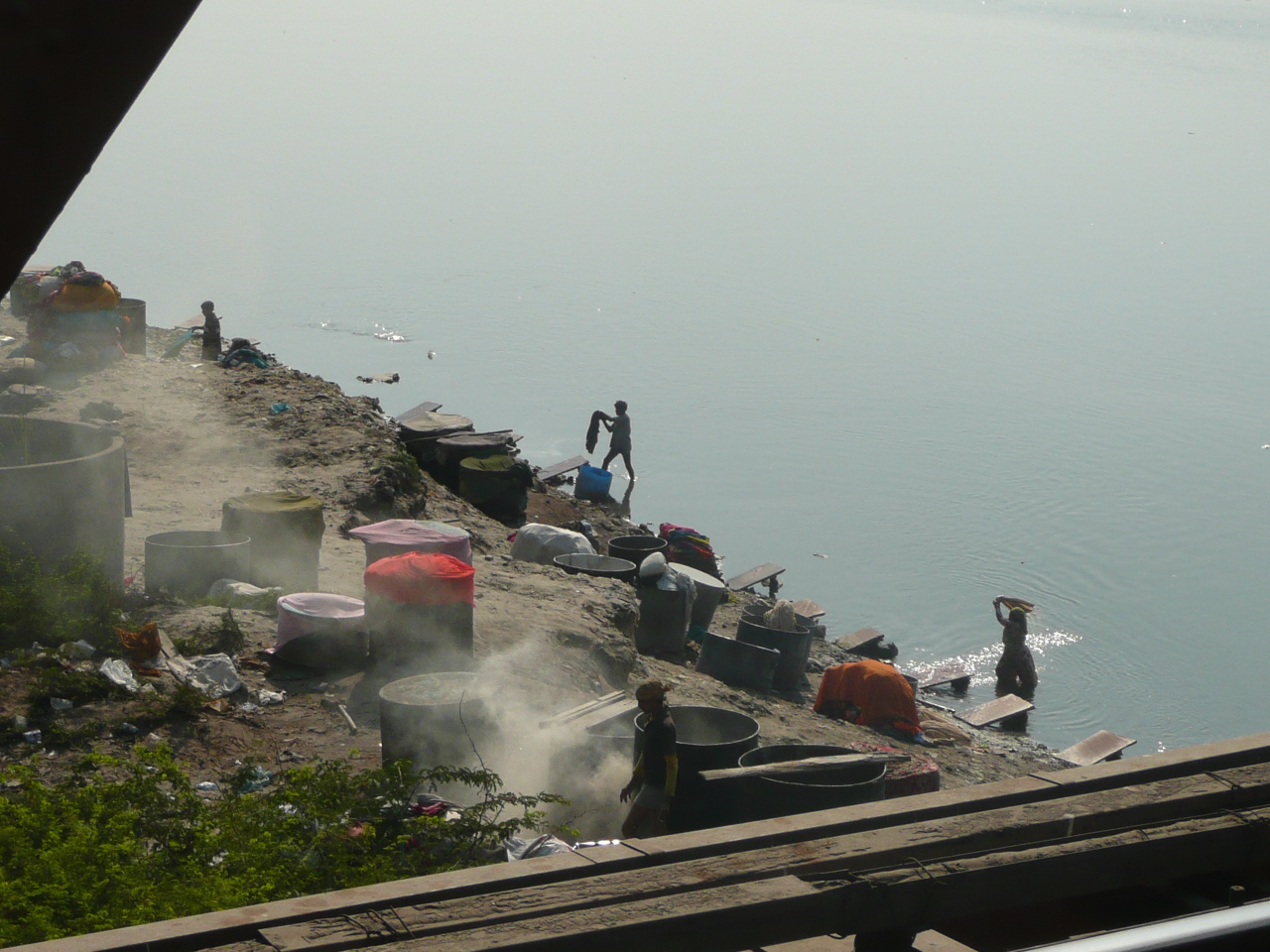 The Indian railways, initially built by the British, are the largest rail network in Asia. The intention of the railway construction, by the British chief engineer, Governor General Lord Dalhousie was to unite India. Paradoxically on a local scale, the railways segregated and isolated communities.

India’s 40,000 miles (64,000 kilometers) of railway track cut through some of the most densely populated cities, flanked by shanty towns, in this nation of 1.2 billion people. Railway experts say stopping pedestrians from crossing the tracks in congested areas would be virtually impossible.

On location, during a Slum Upgrading masterplan site visit, in North Kachpura – a rural slum just North of the Yamuna River (opposite the Taj Mahal) – I observed for the first time what is evident in many railway communities over India. Men, women and children would frequently cross directly over the railway tracks whilst trains were approaching or even underneath slowly moving trains. A local man informed me that this was ‘common practice’ throughout India.

It is reported in The Times of India and other publications that [circa.] 15,000 people die each year crossing the railway tracks.

Surrounding this site, and countless others across India, lays an abundance of unused and abandoned railway components. These discarded components, which are within close proximity of the railway tracks include, sleepers (concrete and wooden), iron railway tracks, OHE (Over-Head Electricity) pylons, I-beams and other construction material.

I measured these components with the intention to use them as the building materials for a conceptual invention that would create a new typology of bridge constructed entirely out of reclaimed material.

THE WRONG SIDE OF THE TRACKS

With a busy market on one side of the railway tracks, and a collection of slum settlements on the other – The two sides are divided. The slums, somewhat isolated from ‘mainland’ Agra exist as ‘edge-lands’ and are neglected socially and economically. Bridges like this aim to unite these communities and ensure safe crossing.

The proposed pedestrian, motor-rickshaw and motorbike bridge constructed solely out of the reclaimed railway material offers an affordable and innovative solution to this nationwide problem.

I worked alongside Jorge Sansone, structural engineer and senior railway advisor who was working on the Mumbai Metro at the time, who offered structural advise and confirmed the bridge’s viability.

I have provided the concept and template including construction details in the form of a construction manual for this bridge typology – using iron railway tracks paired and back-to-back (in fours) as structural columns, OHE (Over- Head Electricity) pylons as beams and wooden sleepers (thinned in half) as the bridge’s decking and protective guarding.

As India’s railways are developed and upgraded even further, more and more of these railway components will be discarded and become available for reuse in order to construct this bridge typology as an affordable solution within disadvantaged areas across India.